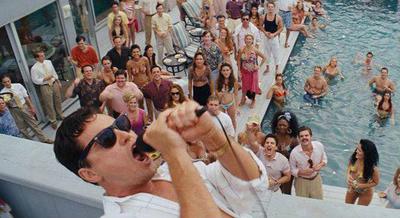 The Wolf of Wall Street is sure to be one of the year’s best films and the soundtrack is definitely up there as one of the best movie soundtracks of the year. One of the big reasons why it’s so great is the fact that it has plenty of old school songs that will surely make us get up and dance – with songs by Billy Joel, Bo Diddley, Eartha Kitt, and The Lemonheads to name a few. There are modern renditions and original classics on the album. 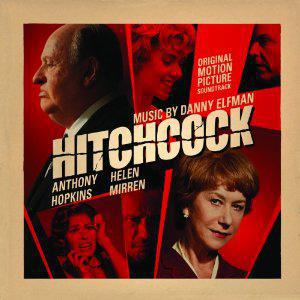 Here is our Hitchcock soundtrack review. Danny Elfman has some of the most recognizable musical scores, he scored The Nightmare Before Christmas, The Simpsons Theme song, Batman Returns, and Alice in Wonderland to name a few. He’s also known for working alongside Tim Burton on many of his films, making them quite the quirky duo! The score for Hitchcock is exactly what Danny Elfman is known for. 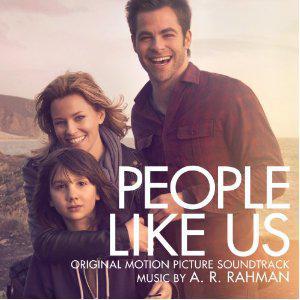 A.R Rahman is an Academy Award-winning Indian composer, singer-songwriter, music producer, and musician. One film many people will remember him being the composer of was Slumdog Millionaire which did amazing at the Academy Awards in 2009, earning him a lot of praise. He also did the composing for 127 hours. 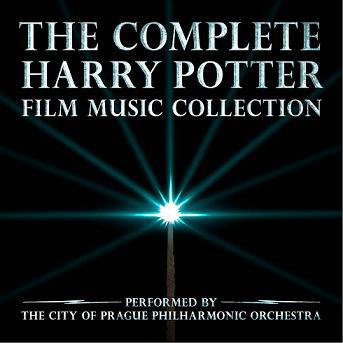 I went through an emotional roller coaster listening to this album. Listening to the songs took me through the different scenes from the films and made me re-live those emotions. The Prague Philharmonic Orchestra has done a brilliant job. They didn’t take on every song from the films, though I wish they did. However, they did this all so beautifully, it’s still a wonderful album that every Harry Potter fan needs to add to their collection along with each original soundtrack to the films. 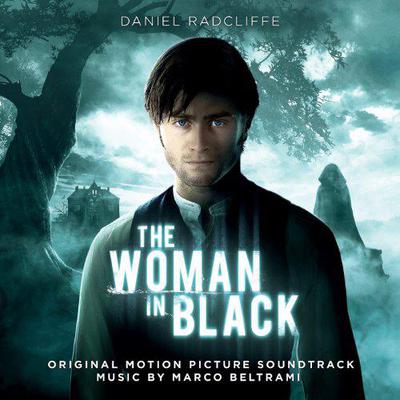 Soundtrack Review: THE WOMAN IN BLACK

When is the last time you were really blown away by the soundtrack of a horror film? The Woman In Black is definitely a creepy film and its soundtrack, composed by Oscar-nominated composer Marco Beltrami, really helps bring out the creepiness of the film.
Close ✕