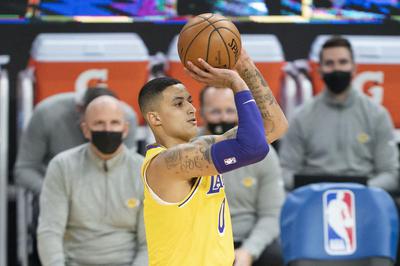 Last season, Los Angeles Lakers power forward Kyle Kuzma, was supposed to be the third star of the team. There was instant pressure put on him after the young core was traded away to be that option behind superstar duo LeBron James and Anthony Davis. 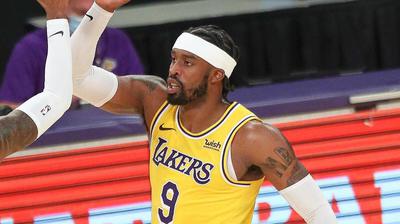 Los Angeles Lakers Shooting Guard Wesley Matthews has shown us that no matter what, you have to stay ready so you don’t have to get ready. 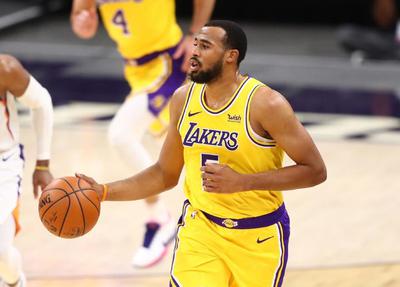 The Los Angeles Lakers are ready to defend their recent, literally-two-months-ago championship. Seriously, it was 2 months ago. 2 MONTHS! They went 4–0 in their preseason games, so they’ll be riding on an even more victorious high into the new shortened NBA season. There were plenty of positives to take away from those games, but the most talked about and very important one is the emergence of NBA champion Talen Horton-Tucker. 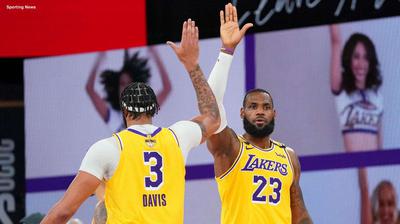 The Los Angeles Lakers are once again the reigning champions of the NBA, firmly taking care of business in the Orlando Bubble. 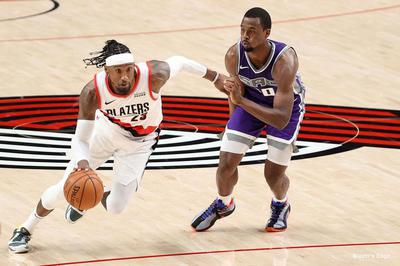 The Portland Trail Blazers had themselves a great run to the playoffs in the Orlando bubble, but they ended up getting eliminated in the first round to the eventual champion Los Angeles Lakers. 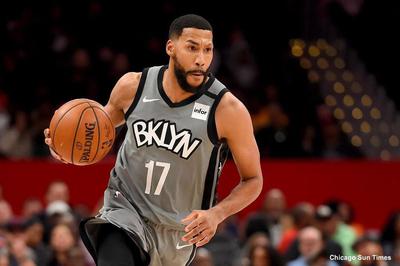 The Chicago Bulls have a nice group of young talent, but haven’t been able to make a lot of noise. In fact, they haven’t had any great success in quite some time and are in need of some new pieces to get the ball rolling. 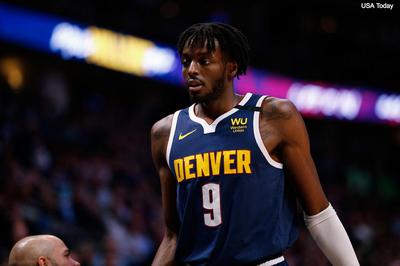 The Detroit Pistons had themselves an interesting free agency that left many wondering what they’re trying to do with the team. They’ve been hoarding forwards and not really adding pieces that’ll take them back to the playoffs. They revamped their center position, but as a whole the team doesn't really have a real identity yet. 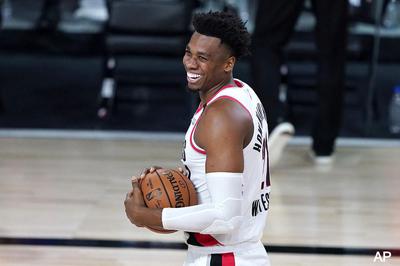 The Sacramento Kings have been in dire need of a revamp. The team has missed the playoffs for 14 consecutive seasons, which is the longest active playoffs drought in the NBA. 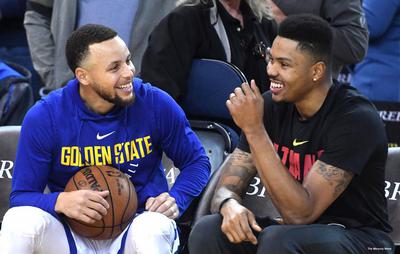 The Golden State Warriors were looking forward to getting back to their dominating ways in the upcoming season with the Splash Bros. Unfortunately, Klay Thompson suffered a torn Achilles and his season ended before it began. They were able to snatch up Kelly Oubre Jr. via trade to compliment Steph Curry. 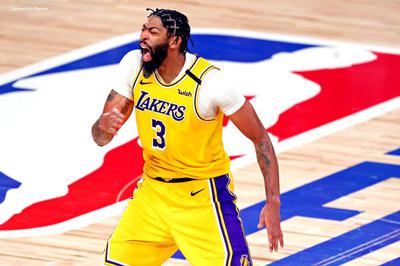 Anthony Davis is the Lakers Future

When Anthony Davis was traded to the Los Angeles Lakers, Lakers fans rejoiced. The team was finally heading back on the right track. Trading the young core for AD was a strategic move that would help LeBron James not have to carry the work-load. After the numbers AD put up this season, he proved he isn’t just a sidekick, he’s the future of this organization. 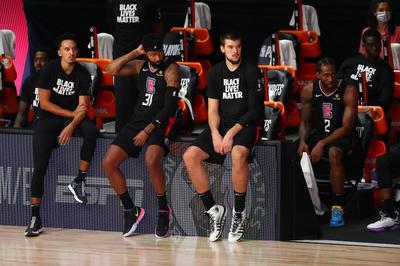 Checking in on the Clippers' Emergency Reload —

The Los Angeles Clippers had themselves a successful regular season. They won 49 games and finished second in the West, and looked primed for a postseason battle with the Lakers. Instead, they ended up (embarrassingly) blowing a 3–1 lead, to the Denver Nuggets in the second round. It ruined the opportunity to finally see both Los Angeles teams play against each other in the Western Conference Finals. 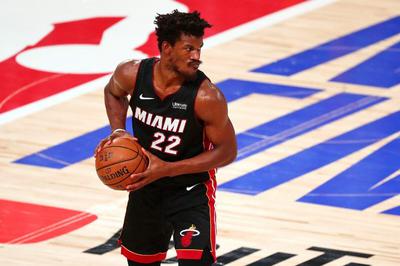 Checking In on the Heat's Burning Offseason —

On July 6, 2019, Jimmy Butler was traded to the Miami Heat. A little more than a year later, he brought them within two wins of an NBA championship. Butler’s arrival gave the Heat a swagger they were missing and changed the entire dynamic of the franchise. 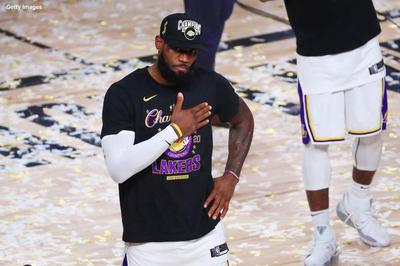 For 17 seasons, we’ve witnessed LeBron James continuously playing at an elite level. Now, at an age when most players show signs of slowing down, he seems to be getting better and better. 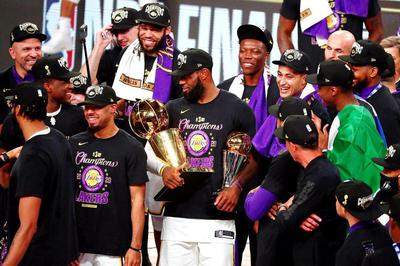 The Los Angeles Lakers Are Champions —

As the only Lakers fan of the Playgrounder family, it’s only right that I express my emotions… It is a wonderful feeling being back at the top… I’d like to also shoutout the Miami Heat, a fantastic team full of ballers. Coach Spoelstra is a damn fine coach. Jimmy Butler showed the world why he deserves more love. It won’t be shocking if they stack up the team a little in free agency. They will be back at a high level. Now back to my Lakers emotions… 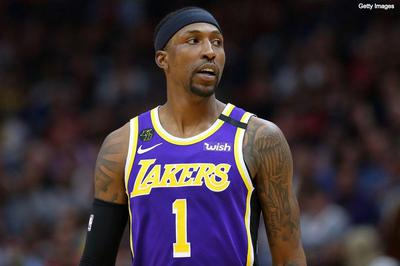 Kentavious Caldwell-Pope Has Been Impressive

There’s been a consistent theme for the Lakers all season long - who outside of LeBron James and Anthony Davis is going to step up? Kyle Kuzma has long been the presumptive third option, but his offense hasn’t been reliable enough to firmly own the task. LA finds itself in a next-man-up situation this postseason. 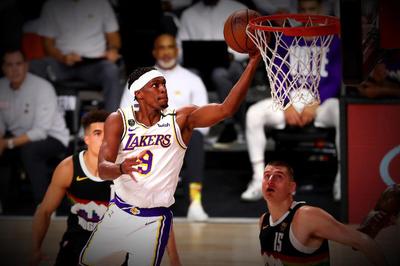 Lakers fans have had a stressful time with Rajon Rondo. During any given Rondo minutes this past season, there was a 100% chance you could find a tweet from a fan wanting Rondo out of the game. In fact, fans often wanted Alex Caruso to get more minutes instead because he was improving and impacted the game at a higher level than Rondo. 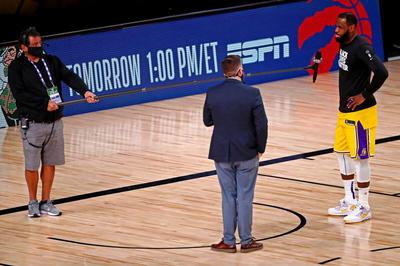 What Can The Lakers Build On After the First Round? —

Tonight, the Los Angeles Lakers will face off against the Houston Rockets in Game 1 of the Western Conference Semifinals. This comes after they took care of the Portland Trail Blazers in five games during the first round, winning four straight after losing Game 1 of that series. 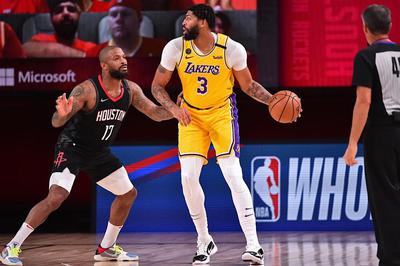 The Los Angeles Lakers and the Houston Rockets are about to embark on a series full of superstars, three-pointers, and extreme facial hair. In round one, the Lakers took care of the Portland Trail Blazers in five games, and the Rockets won a seven-game battle against the Oklahoma City Thunder. 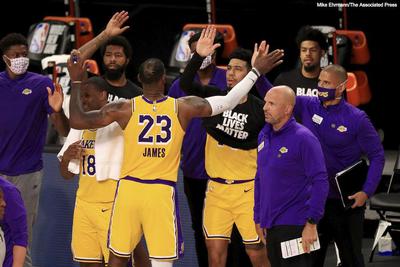 This season the Los Angeles Lakers finally rose back to the top, after several years of missing the playoffs. They traded Josh Hart, Lonzo Ball, and Brandon Ingram to the New Orleans Pelicans for superstar Anthony Davis. Pairing him with LeBron James proved to be a winning formula. 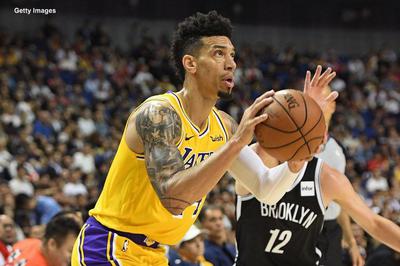 When Will Danny Green Snap Out of It?

The Los Angeles Lakers have been struggling in the NBA restart bubble. The offensive woes have been concerning, but perhaps the most concerning is shooting guard Danny Green missing 3-point shots he should be making. Other aspects of Green’s play have been promising, showing he can get to the paint and score, as well as defend.
Load More Articles
Close ✕